A huge number of beneficial and pathogenic fungi release biomolecules into the rhizosphere that initiate signaling events in the roots leading to mutualistic or pathogenic plant/fungus interactions. The combination and concentration of the individual biomolecules in the rhizosphere is critical for the plant´s decision to invest in either growth or defense. These biomolecules activate receptors in the roots and induce cytoplasmic calcium elevation in a phosphorylation-dependent manner. Furthermore, they stimulate phospholipid signaling and AGC kinase activities, which coordinate the balanced response between growth/development and defense, by cross-talking to the Ca2+ signals. We use transgenic Arabidopsis and Nicotiana attenuata plants expressing the calcium sensor aequorin to isolate and identify biomolecules from the exudates of the beneficial root-colonizing fungi Piriformospora indica and Mortierella hyalina, and from the pathogenic fungi Alternaria brassicae and Verticillium dahliae. The exudate components induce a rapid (< 90 s) and transient increase in cytoplasmic calcium levels in the roots. We isolated Arabidopsis non-allelic EMS mutants, which do not respond to these biomolecules. Their initial characterization has demonstrated that the calcium response is necessary for the proper plant response to the fungi, and that these mutants are impaired in abscisic acid (ABA) signaling. 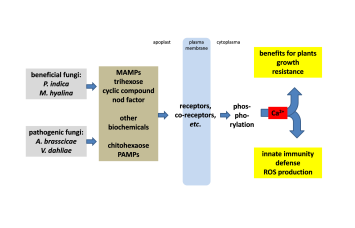 A model describing the apoplastic and cytoplasmic events leading from biomolecules in fungal exudates to plant responses.

Together with the consortium members, (a) we will isolate, identify and chemically synthesize the fungal biomolecules. (b) Active extracts and identified metabolites will be applied to the roots of wild-type and mutant plants (Ca2+-responsive mutants, mutants defective in AGC kinase signaling) for metabolome and transcriptome profiling. (c) The role of ABA for the interaction and for the response to the microbial biomolecules will be investigated with ABA mutants (pyr1 pyl1 pyl2 pyl4, snrk2, pp2c2). (d) We will perform a comparative phosphorproteome analysis in the roots induced by the identified biomolecules from beneficial and pathogenic fungi to uncover similarities and differences in the phosphoprotein patterns. (e) We initiate map-based cloning and Illumina sequencing experiments to identify the mutated genes in the Ca2+ response mutants. (f) We will test the function and relevance of the identified biomolecules alone or in combination in nature, by applying them to Nicotiana attenuata plants in their natural habitat in Utah. 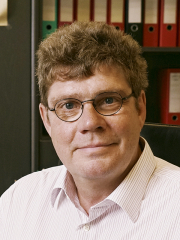 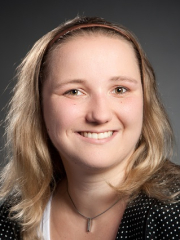