Isolation, Characterization and Functional Analysis of Novel Biomolecules from the Mutualistic Food Fungus and Associated Microbes of Fungus-Growing Termites

Fungus-growing termites have evolved a sophisticated agricultural symbiosis that originated 30 MYA in Sub-Saharan Africa. The ancient farming symbiosis involves a termite host (Macrotermitinae), a specialized fungal mutualist (Termitomyces) maintained in a fungal garden (fungus comb), the presence of highly complex and adapted bacterial communities within the insect gut and fungus comb, and the co-evolved, potentially antagonistic, garden weed (Pseudoxylaria). Due to intricate mode of substrate incorporation and digestion, fungus-growing termites have become one of the major ecosystem engineer and primary decomposer of plant biomass in the African savannah.  Despite extensive research efforts elucidating the evolutionary history and biology of termite agriculture, we are lacking a general understanding of how these symbiotic systems are maintained and protected on a molecular level. 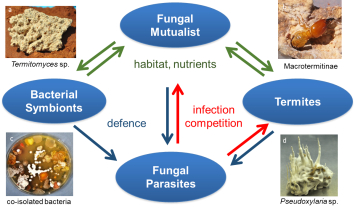 To address this knowledge gap, we will explore which chemical mediators are secreted by the fungal cultivar Termitomyces to (a) orchestrate the symbiotic relation, (b) protect the fungus garden against competitors and alien species, and (c) how the fungus responds to natural organismic and abiotic stress factors, such as parasitic fungi, intense heat and drought, and the presence of high metal concentrations within the soil of the termite nest. To fully characterise the identity of chemical mediators secreted by the fungal mutualist, we will pursue a combination of NMR- and MS-guided analysis, which will be supported by genome and transcriptome analysis.

Our long-term goal is to identify and analyse Termitomyces-derived chemical mediators, which orchestrate the interactions within the multipartite system of fungus-growing termites. We aim to identify the evolutionary traits of the identified chemical signals to gain insights into how termite-fungus symbiosis evolved and remained stable over evolutionary time. Our studies will also pave the way for future ambitions to design and manipulate artificial and natural systems by using the identified chemical mediators and derivatives thereof.

Overall, this CRC project will provide fundamental insights into the remarkable success of fungiculture and clarify the molecular contributions of the symbionts that have allowed the long-lived insect society to evolve in the presence of competing and predating organisms. Understanding symbiotic management principles is of fundamental importance for several branches of natural sciences, and strategically important for adjusting human practices for future antimicrobial and agrochemical stewardship. 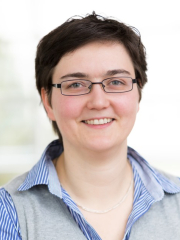 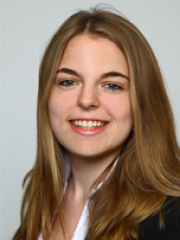 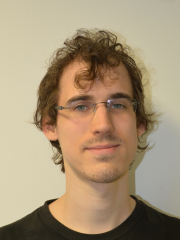