Thiopeptides (TPs) are complex metabolites secreted by diverse actinomycetes. Their most prominent congeners stall protein biosynthesis by blocking the prokaryote ribosome. More recently, they have been found to modulate 20S proteaso¬mal activity, which is present in most actinomycetes. As an independent function, they selectively trigger the tipA gene encoding the transcription factor TipAL whose properties and downstream function remains largely neglected. In preliminary work we have discovered more than 150 bacterial strains that harbor homologues of tipA, and 26 have been validated by bioinformatics executing detailed domain analysis. These data suggest that TP molecules act as potent, localized, cross-species signaling molecules.
We will explore this promising indication by combining chemical, biochemical and microbiological work, which will be devoted to several major aspects: (A) TP signal diversification and biochemical profiling. TPs and TP derivatives will be made available by semi-synthesis and fermentation to establish structure-function relationships. Mode-selective compounds will be used to specifically manipulate bacterial communities. (B) Tracking of TP signaling through tipA in actinomycetes by using transcriptome and proteome analyses as well as chemical probing techniques to identify TP-regulated pathways. These studies will establish the connectivity of TP signaling to other pathways and secondary metabolite production. (C) Characterization of cross-species communi¬cation in co-cultures and soil microcosms mediated by TPs under normal and stressed conditions, in particular metal-induced stress. As TipAL has significant homology to the MerR-family of proteins involved in mercury resistance, these studies will establish potential links to metallomics in contaminated soil and show the influence on microbial populations under stressed conditions. All these investigations will be guided by thorough bioinformatics analysis. 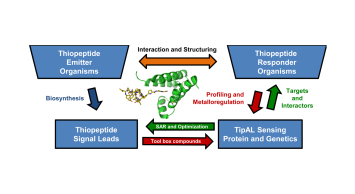 The proposed work is based on the Chemical Biology of TP activity and genetic manipulation of tipA signaling pathways. These studies will be highly transformative for our understanding of the sensing and structuring of multi-species actinomycetes communities. In an advanced phase, results obtained on cross-talk between metalloregulation and TipAL can be interfaced with and translated to studies of communities derived from the metal contaminated test field site of the university in the former uranium mining area at Ronneburg, Thuringia.
Actinomycetes harboring tipA genes are typical producers of secondary metabolites for human use, e.g. erythromycin or avermectin, rendering our study significant for biotechnology. Furthermore, TP antibiotics are broadly applied in animal farming, and some are under current development as antibacterial agents for human therapy. Understanding their role in community signaling will significantly improve safety of antibiotics use in environmental settings as well as in future therapeutic applications by identifying potential interaction pathways, especially with respect to gut microbiota in farm animals and humans. 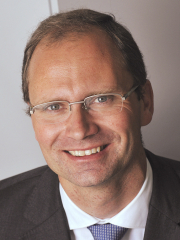 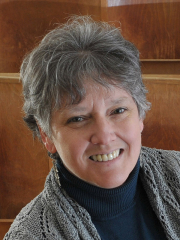 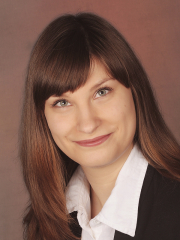 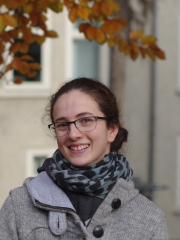